Smiling is one of the simplest human reactions. We are born with the ability to smile, yet as we age, we smile less often. As adults living busy lives with a great deal of pressure coming from many directions, it is these simple things that actually make a big difference to our outlook on life, but are also often forgotten.

Please explore the videos and materials below from the Habits of an Optimist Course. If you want more, jump on and complete the full course.

Video 1: How does smiling make a positive difference?

Video 2: The impact a smile can make on others

Start the Habits of an Optimist Course 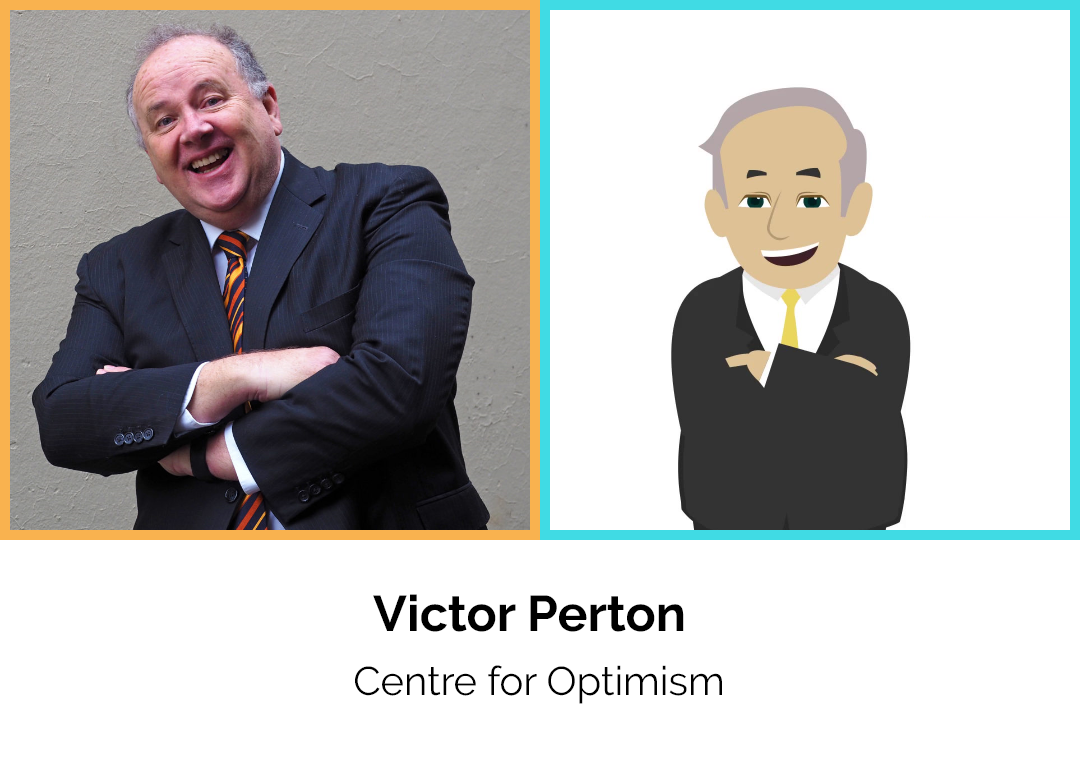 Victor’s work centres on “The Infectiously Optimistic Leader” and “infectious optimism”.Victor achieves this through inspiring keynote speeches, leading retreats, productive roundtables, meditation and one-to-one coaching. Victor wrote “The Case for Optimism: The Optimists’ Voices” to give voice to the yearning for a positive approach to leadership and life.  My follow up book “Optimism: The How and Why” answered requests for more of “The How” of optimism. 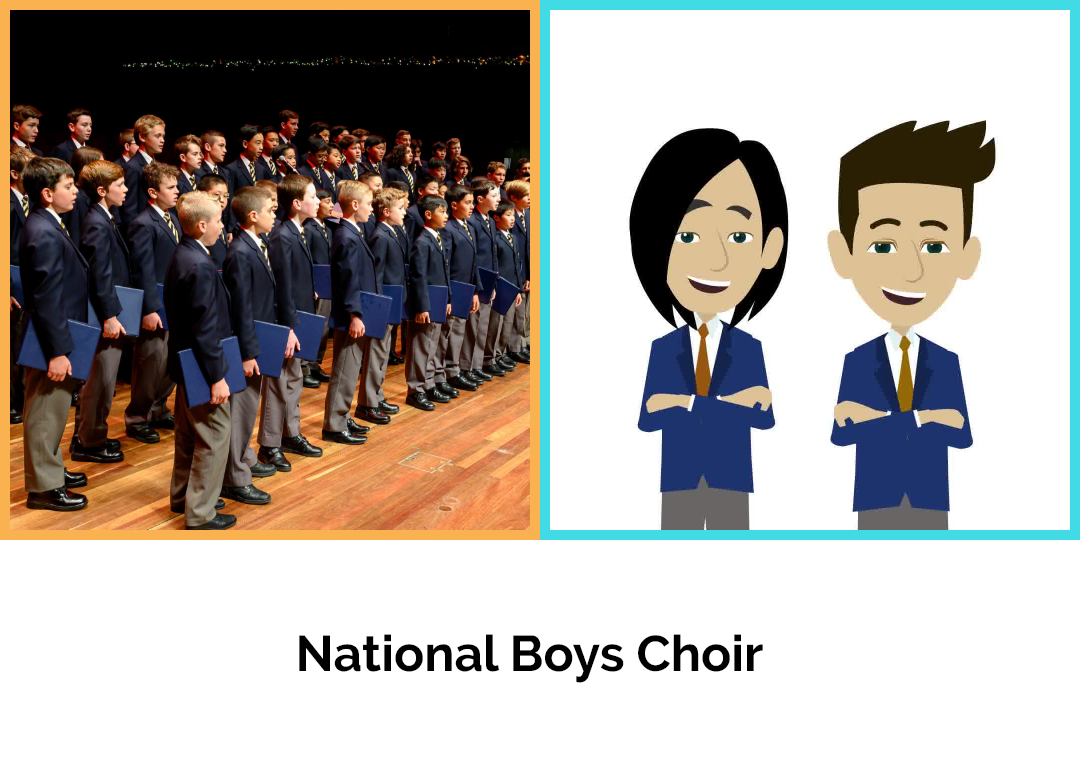 The National Boys Choir of Australia was established in 1964 and enjoys an international reputation as one of Australia’s best boys choirs. The 100-voice Performing Choir rehearses twice weekly at the Choir’s studios in Ringwood, and presents an annual concert series. The boys also tour every year locally or internationally, and are well-known for their broadcast performances, including the 2000 Olympic Games opening ceremony, Vision Australia’s Carols by Candlelight, and several years of advertisements for Qantas.

Credits:
Zip-a-Dee-Doo-Dah © Disney’s ‘Song of the South’ 1946
Performed by: The National Boys Choir of Australia, directed by Peter Casey
The Smile © Jez Alborough
Narrated by: Harry and Robin

Start the Habits of an Optimist Course

New To Project Optimism? Click here to choose a course